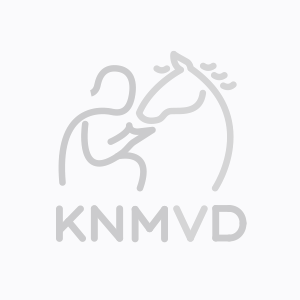 Dear Member of the European Parliament,

For your urgent attention we link a letter outlining several reasons why we encourage you in the upcoming plenary to vote against a Motion for a Resolution on the Commission Delegated Regulation supplementing Regulation (EU)2019/6 establishing the criteria for the designation of antimicrobials to be reserved for humans. This letter is signed by 8000 concerned parties including human and animal health associations both at EU and national level, veterinary organisations and individual vets, farming associations, and academics, amongst others.
Those working in the animal sector share the global concern for antimicrobial resistance (AMR) and the need for coordinated action for the protection both of public and animal health. The Commission’s delegated act is designed to support the EU’s efforts to combat AMR and it is a science-based act delivering on the One Health approach as agreed previously by the European Parliament.
In short, the motion:
• seeks to undermine the approved EU veterinary medicines regulation
• disregards the scientific advice of the European Agencies
• puts at risk the health and welfare of farm and companion animals
• would delay the approved measures to protect public health

Adopting the motion for resolution and opposing the delegated act, would counteract the EU’s efforts to combat AMR and seriously put the health and welfare of all animals at risk.
We would therefore ask that you reject the Motion for a Resolution.

Further reasoning can be found in the letter in English.